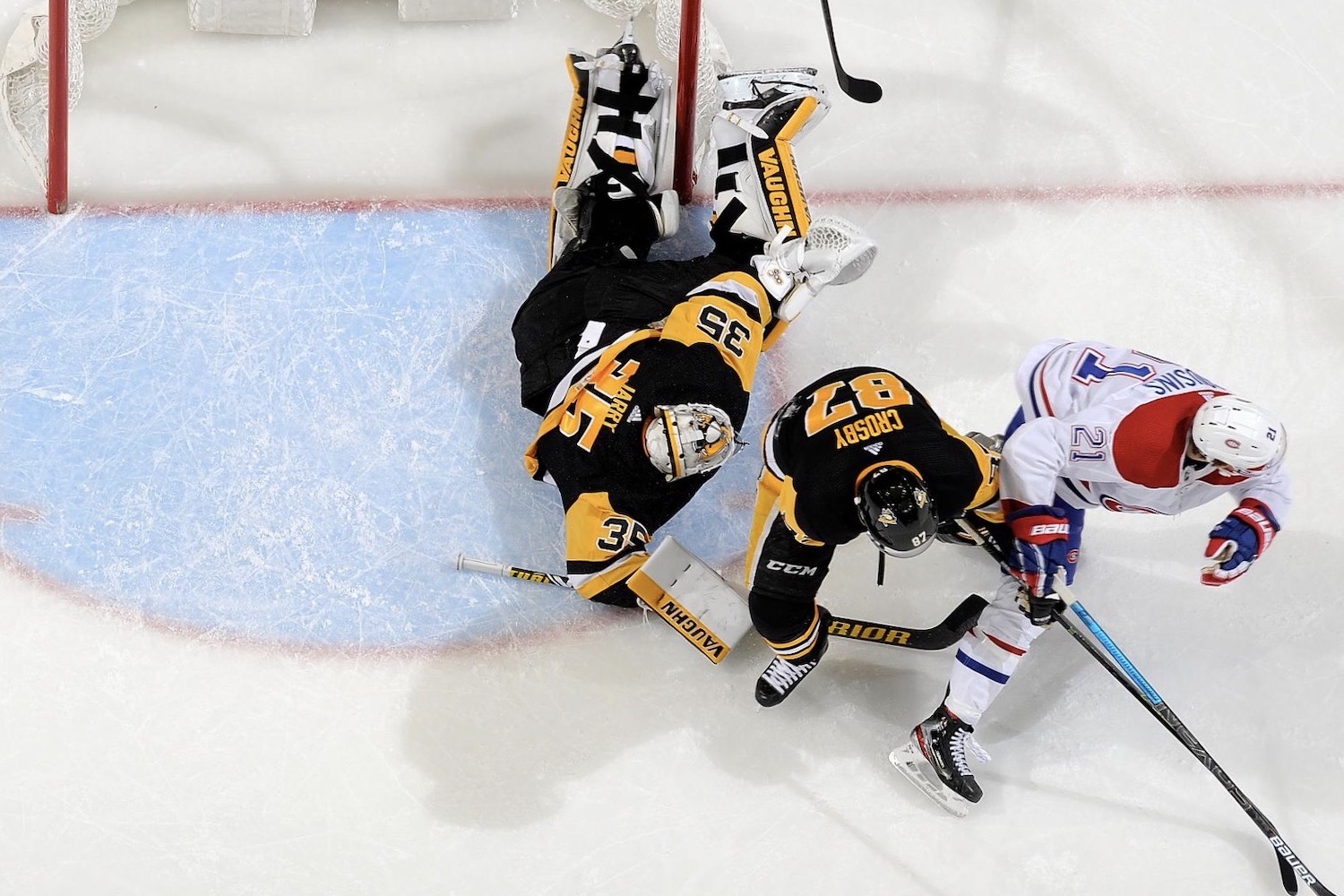 [theme-my-login show_title=0]
TRISTAN JARRY AND SIDNEY CROSBY IN A GAME AGAINST THE CANADIENS EARLIER THIS SEASON. - GETTY
Share
Tweet
Email

The NHL has set a start date for the remainder of the 2020 season, according to a report from the New York Post's Larry Brooks on Saturday.

Brooks reports that a two-week training camp will begin on July 10, and teams will move to their hub cities on July 23 or 24. All teams -- both the teams playing in the round robin tournament and the teams playing in a qualifying series -- will play one exhibition game in the hub city.

The round robin tournament and the qualifying round will then begin on July 30.

The dates are still contingent on the NHL and NHLPA formally agreeing to restart the season.

Expanded rosters will be set at 28 total skaters and an unlimited number of goaltenders. A total of 30 skaters and unlimited goaltenders will be allowed in training camp, though. Players on injured reserve will not count toward either of the limits.

The news comes a day after the NHL announced that 11 players have tested positive for coronavirus since informal skates began on June 8, and the Lightning had to temporarily close their facility after three players and additional staff members tested positive.