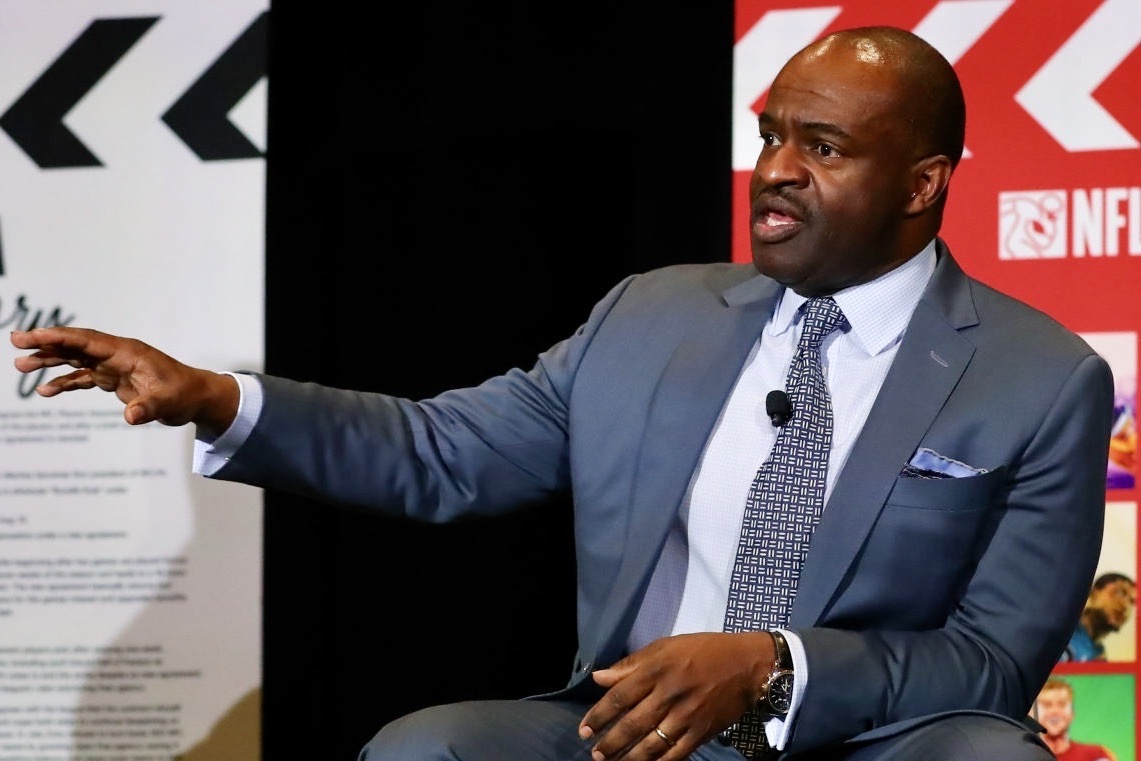 The NFL, like other professional sports leagues before them, are finding their way back to the field not as smooth as they would have hoped. Still amidst the coronavirus pandemic, it has become blatantly clear there is a divide between the owners and the players they employ.

With the NFL and NFLPA slated for a meeting Monday, it is important to take a look back and see where things stand between the two sides as they attempt to find middle ground on everything from preseason games to testing protocols.

The NFL proposed cutting the preseason from four games to two, for the Steelers it would have been from five to two. This would allow players to get acclimated to game play after not having any offseason workouts like minicamp and Organized Team Activities (OTAs).

The players responded with a unanimous vote to eliminate all preseason games. Their thinking behind this decision was it would not only be safer, but allow even more time for players to get acclimated and conditioned for the rigors of an NFL regular season.

This remains on the table between the two sides.

The league gave the players an in-depth protocol they feel would be safe for players to return to facilities. This protocol would be for training camp and the preseason, if that happens, and is very robust in nature. Testing procedures, how the league plans on dealing with positive tests both as asymptomatic and symptomatic cases. Meetings primarily done virtually, and plenty more.

The league has gone as far as attempting to minimize post-game interactions with players, banning things like photos and jersey swaps after games had concluded.

The NFLPA made it clear they are still looking at ways to return in a way which as safe for everyone involved.

One of the main sticking points in these negotiations is with money. This should shock no one, but the league is slated to lose billions without fans in seats in 2020. It is estimated to be roughly $3 billion in losses which the league will suffer if no fans are able to attend games.

Teams like the Steelers have already told season ticket holders they are planning on having fans in a limited capacity at games in 2020, but this could quickly change based on local and state guidelines, depending on how the local area is handling to coronavirus pandemic. The league made the decision to sell advertising on the first eight rows of stadiums to help offset some of the cost, but it will be a drop in the bucket with empty stadiums.

On top of the inevitable losses, the NFL suggested players taking roughly 35% of their 2020 salaries and putting it in escrow to help the league keep the salary cap where it is in 2021. As expected, the players did not even entertain this idea, but did provide a proposal of their own to help the situation in 2020 and beyond.

The players' proposal covered everything from a COVID-19 stipend, spreading losses out over the next ten seasons and guaranteed money for players in the case games are cancelled.

Clearly, the finances behind these negotiations remain the most tenuous.

It's not likely the Monday meeting between the NFL and NFLPA will have any breaking news of a deal being completed, but it could be the first step in getting training camps, which are slated to open at the end of July, open on time.

Both the NFL and NFLPA want the same thing. They want the game to be played, they want to make as much money as possible, and to keep the safety of players and personnel at the forefront of every decision. The question is can they find middle ground, and that answer is anything but certain at this stage of the negotiating process.