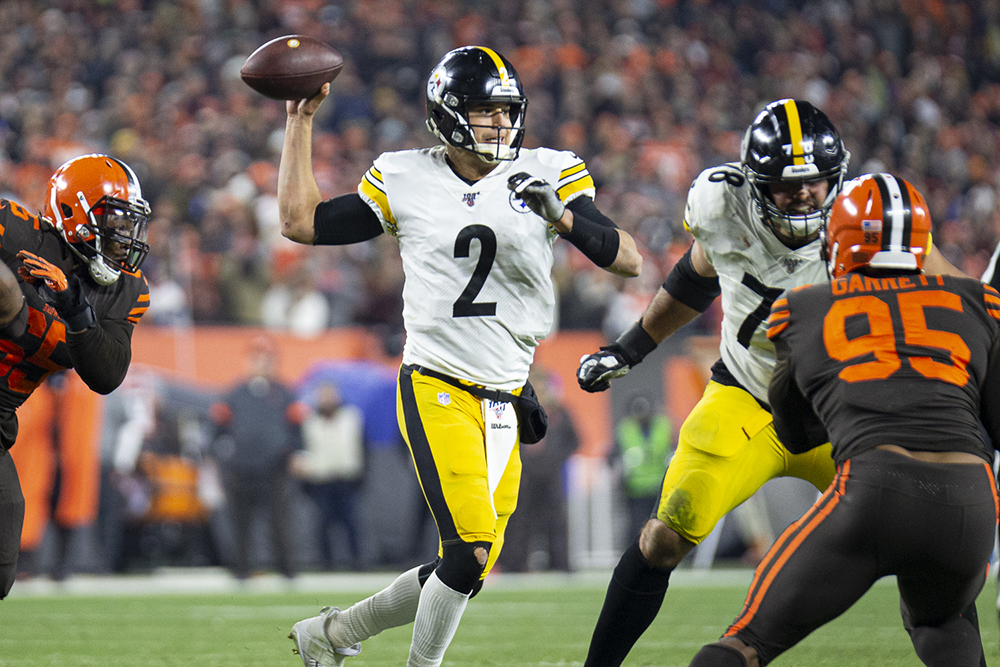 Mason Rudolph was having a steady debut season through his first seven games. He wasn't a standout quarterback, but he was showing improvements and poise at the position.

Then came what I saw as his best start against the Rams, where although he only threw one touchdown, he made his best reads on the season. That followed with his undoubtedly worst game against the Browns.

Bumps were expected in his rookie season, but his performance had some red flag moments even when the Steelers' offensive line bought him time. Let's take a closer look: