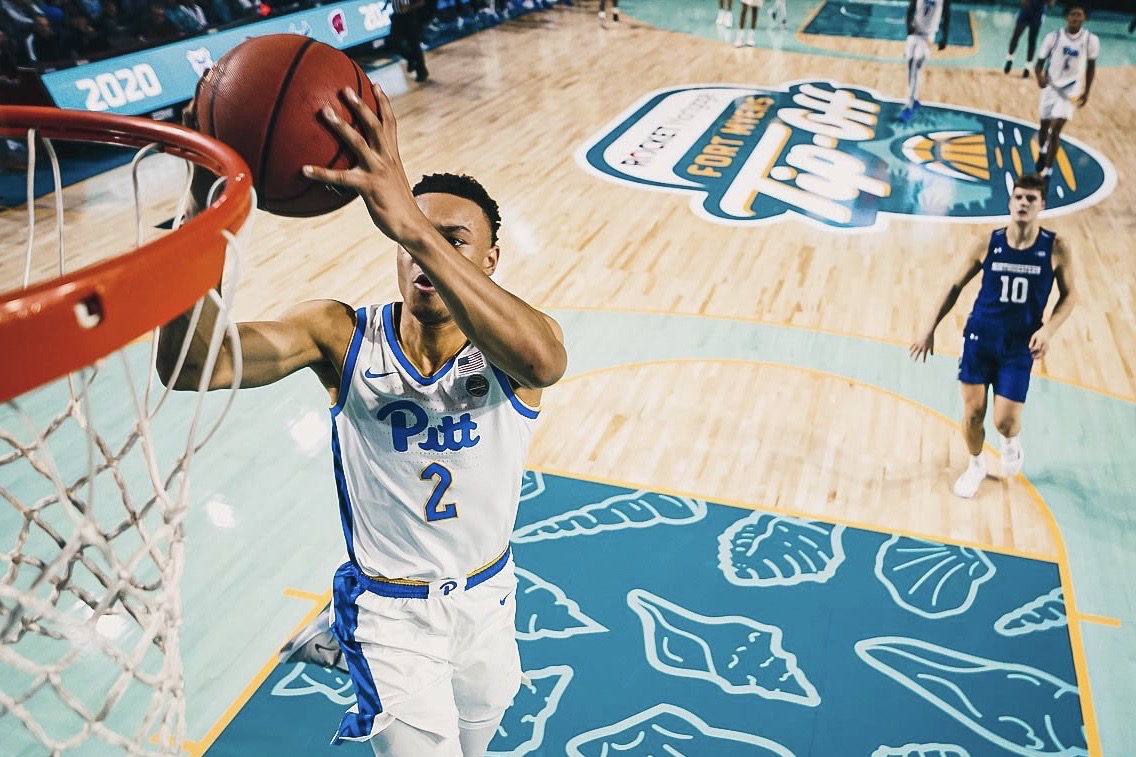 While Pitt had struggled from three-point range in the early goings of the season, things had gotten much worse in their trip down to Fort Myers. They had to overcome a 1-16 shooting performance from 3-point range in game one against Kansas State Monday, and they opened even worse against Northwestern: 1-17.

Going into halftime, Pitt had not made a 3-point basket, but Jeff Capel wanted them to keep taking shots from 3.

"If it's not a good shot, I'll let them know, and they know that," Capel said. "But as long as we're taking good shots, I don't take guys out for missing shots. I'll take them out if they're not playing hard or if they're forcing some things."

Going into the second half, the coaches and players were on the same page, to just "keep shooting them."

Freshman Justin Champagnie was struggling from deep perhaps more than anyone. He had eight shots behind the arc, but each failed to go through the hoop. The Wildcats, despite being outplayed, were able to stick around because of those missed 3s.

But with just over six minutes remaining and Pitt up 50-43, he would get another chance. Ryan Murphy gave him a good feed and Champagnie had an open look. As he wound up to to take the shot, Xavier Johnson could be heard yelling, "Knock it down!"

Champagnie did knock it down. As it went through the net, the words his coach and teammates had been telling him rang in his head: "Keep shooting them."

Forty-four seconds after his first 3-pointer, Champagnie got another look from the corner and knocked down another three. Then with 1:46 remaining, he delivered the dagger with his third consecutive 3.

"Those are big moments," Capel said, referring to Champagnie's first 3 and Johnson's encouragement. "It's moments where you grow together, being young, just saying how much you need each other."

Champagnie was scoring points all night inside the perimeter, but as the game progressed, Northwestern's defense kept giving him and the other Panthers more and more room deep, daring them to take 3-point shots.

"I felt disrespected," Champagnie said of the Wildcats' defense. "I couldn't really make them, so when they were backing off, coach is like, 'just shoot them.' It's going to go in eventually and they're going to have to respect you sooner or later. So I kept doing it."

Capel said Pitt knows they are a streaky shooting team, and they were in a particularly cold spell. He also knows Champagnie is a good shooter, so he did not want his freshman to get down on himself, which is why he, the coaches and the players kept building him up.

"Like a lot of freshman, he can get down on himself very, very quickly," Capel said. "I have confidence in my guys if we're playing the right way, and it was just to reinforce that to him."

Another way to reinforce that is by being awarded the tournament MVP and taking a trophy home to Pittsburgh. Champagnie earned the honor by scoring 21 points and grabbing 6 rebounds in the deciding game. 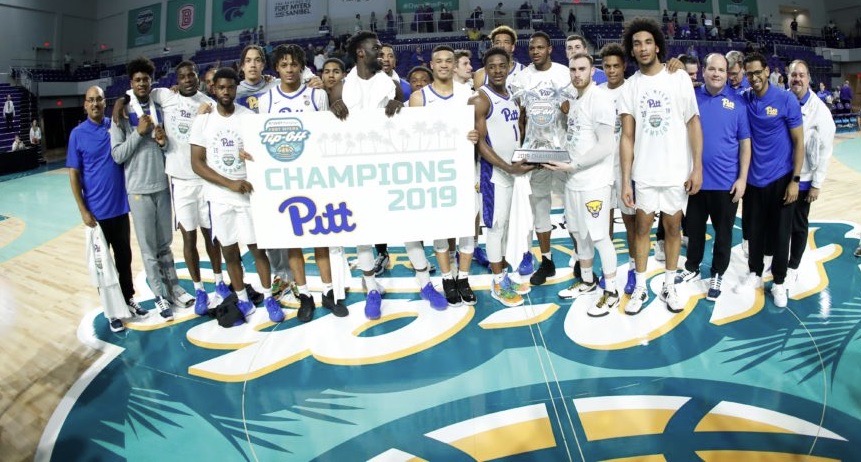