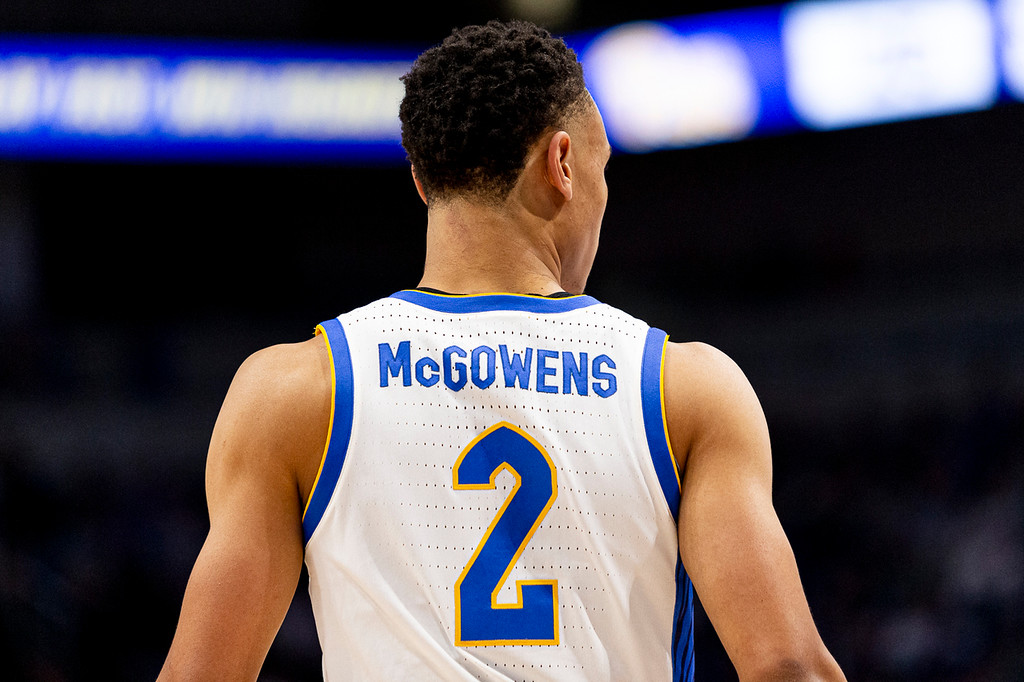 The news was reported by multiple outlets Wednesday afternoon.

“Trey was a productive player in our program for the past two seasons,” Jeff Capel said in a statement. “We appreciate his commitment to the program and his teammates and wish him the best of luck as he seeks an opportunity elsewhere.”

After a stellar freshman season during Capel's first year as Pitt head coach, McGowens failed to meet expectations in Year 2. While he showed improvements distributing the ball (3.6 assists per game as a sophomore vs. 1.7 per game as a freshman), his points per game dipped a touch (11.6 to 11.5) along with his shooting percentages.

Most troubling with McGowens, however, was his disappearance down the stretch as Pitt went on a seven-game losing streak to close the regular season. During that run, McGowens failed to score over 10 points in any game, topping out at eight three times.

Recently considered the future of Pitt basketball alongside fellow 2018-19 classmate Xavier Johnson, McGowens' stock plummeted as the year progressed, and his transfer is not too surprising for those following the program closely.

After Pitt's elimination from the ACC Tournament in Greensboro, N.C., McGowens had this to say when asked what was different with the Pitt team sitting at 14-8 in early February vs. the team that finished the season on a downward spiral.

While it was never confirmed if McGowens was part of this problem specifically (and likely won't be) there's no doubt McGowens appeared disengaged and distant both on and off the court last season.

And while this all paints a pretty bleak picture of McGowens' time at Pitt, he did, to steal a favorite line of Capel's, do some good things. His 33-point outburst last January as a freshman against Louisville marks the most points ever scored by a first-year player in the program's history. In fact, McGowens has two out of five 30-point performances by Pitt freshmen. Johnson has one more, and Justin Champagnie posted the other two last season, hitting 30 against Georgia Tech and 31 against Wake Forest in the ACC Tournament opener.