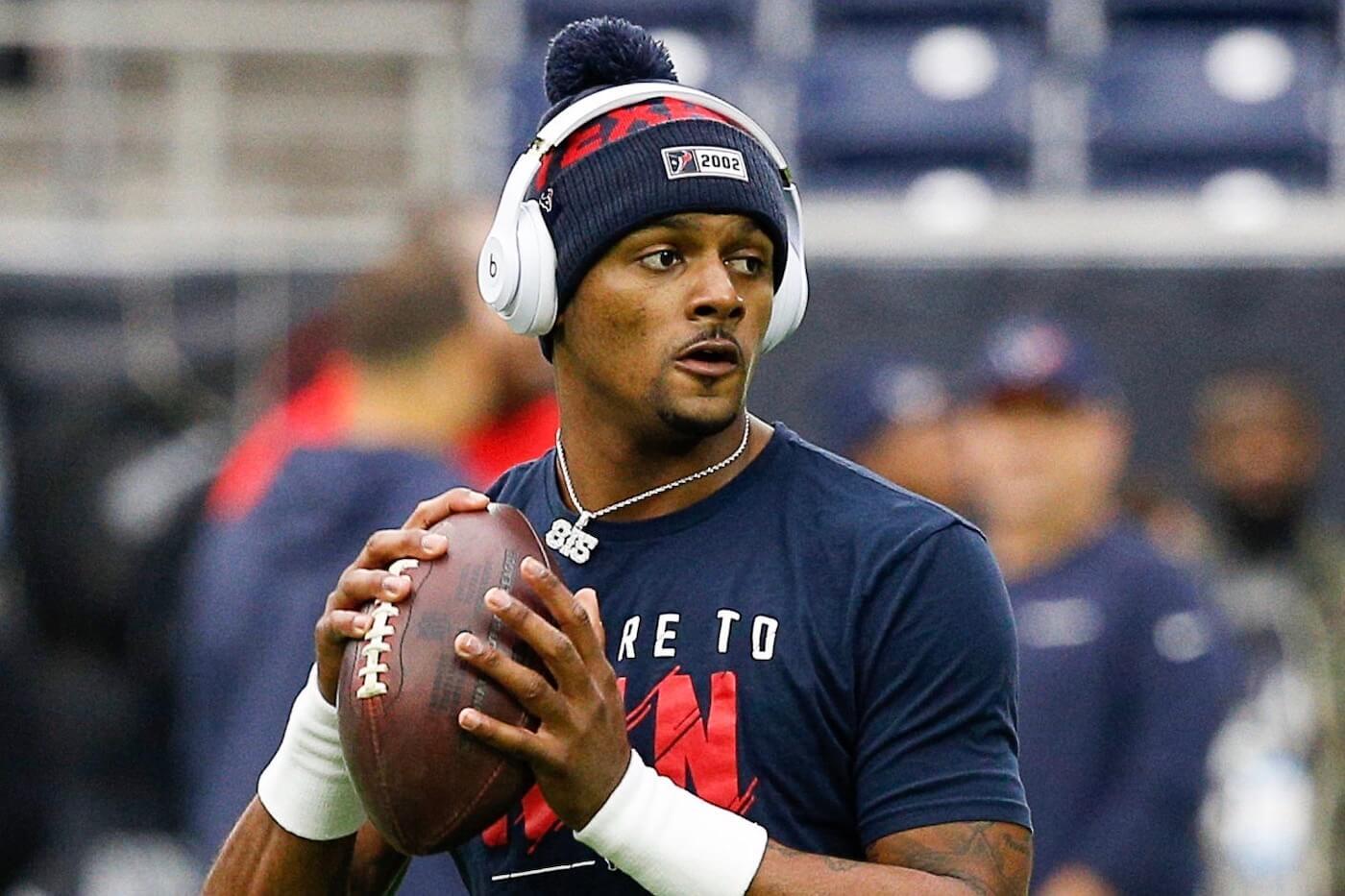 HAGERSTOWN, Md. -- The Steelers remain at Heinz Field for Week 3 as they host the Watt Family Reunion Bowl.

Texans star J.J. Watt will be reunited with brothers, Derek Watt and T.J. Watt, as the Texans play the Steelers in another AFC showdown. To be honest, I am stunned this game isn't in prime time, but a 1:00 p.m. start brings a star-studded matchup for the early afternoon crowd to enjoy. Before we get into the details, let's provide a little background on the Texans, who have had one roller-coaster offseason.

In the Week 2 breakdown, I spoke about how I thought the Broncos were going to be vastly improved from 2019 due to the maturation of Drew Lock, and some key additions both through the draft and free agency.

Let's just say I feel the complete opposite about the Texans in 2020.

Bill O'Brien pulled off one of the worst trades in recent NFL history, as he shipped DeAndre Hopkins, one of the league's best receivers, to the Cardinals for David Johnson. There was more to the trade, but just look at this on paper and tell me if it makes any sense.

Yeah, I don't get it either, but it means prolific quarterback Deshaun Watson won't have his favorite target to throw to in 2020, and this is a positive for the Steelers. The Texans are coming off a solid 10-6 season but still have some issues to tend to this year.

Despite the playmaking ability of Watson and Hopkins, the Texans were a middle-of-the-road offense, averaging 23.6 points per game last year. While that might be cause for concern to some, the defense gave up 24.1 points per game, ranking 19th in the league. There are teams where you wonder how they won 10 games, and the Texans would certainly fall into that category.

This got me curious, so I looked back at their AFC-South-championship 2019 season. What you see is the Texans were the kings of the close game. Eleven of their 16 games were decided by seven points or fewer. Of those 11 games, they won eight of them. It should remind Steelers fans of the 2017 season, where they were victorious in all those close games, relying on Chris Boswell's leg to be the deciding factor.

That type of success can be a flash in the pan, as those close games can go either way with just the slightest adjustment on either side.

Nonetheless, the Texans will provide a good measuring stick for the Steelers after games vs. the Giants and Broncos to start the season.

Playing at home should be good news for the Steelers, and this is their second straight home game in the 2020 regular season. But I always have my concerns with mobile quarterbacks and the Steelers defense. Watson isn't like Lamar Jackson. Jackson often thrives off designed runs, whereas Watson is a quarterback who can bust off a big run when things break down. If Hopkins was still a member of the Texans, this game would be a really tough call for me, but at this point I see the Steelers' defense, more than their offense, being the deciding factor in Week 3.