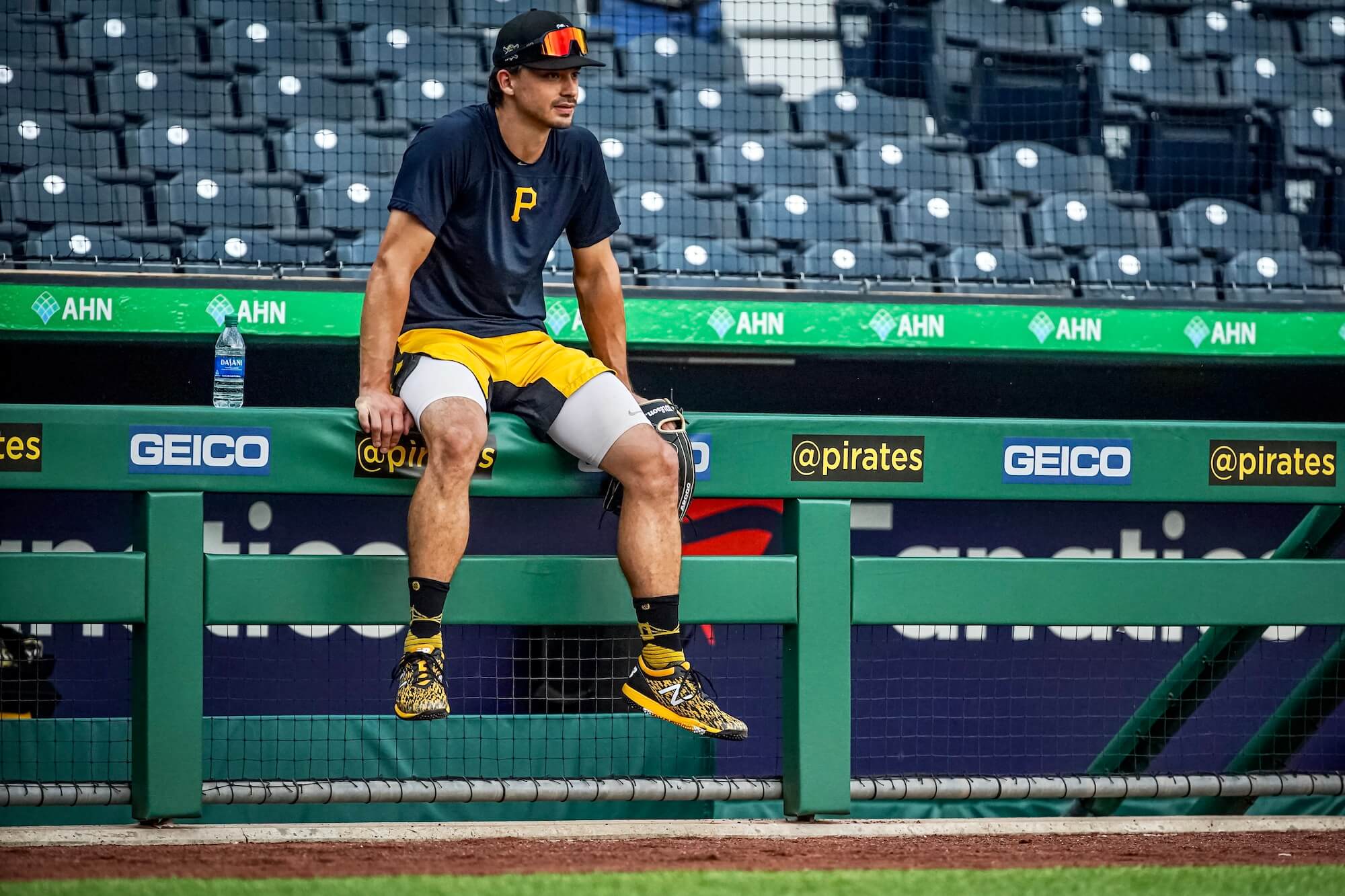 Bryan Reynolds' first at-bat in PNC Park in 2020 lasted just one pitch. Facing Robbie Erlin in the bottom of the first of the team's inaugural intrasquad exhibition, he hit the lefty's curveball hard, but he was a little ahead of it and it found the mitt of a leaping Cole Tucker.

More times than not, that type of hit would have been a single into center. Even if it was an out, making hard contact when fooled by a breaking ball is the sign of a good hitter.

Derek Shelton saw plenty of those signs from Reynolds during spring training. As he put it, "If you’re a hitting coach, this guy’s a dream."

Once spring training was shut down and Shelton went home, he started to watch Pirates games from last year to manage along with the team in preparation for the season. While doing so, he started to realize he might have undersold his left fielder.

"When you watch a lot of Pirate games, this guy’s really good," Shelton said. "Like, really good."

Shelton wasn't the only one who missed out on the full Reynolds experience last year. In a normal year, his .314 batting average and 4.1 WAR could have won him the rookie of the year award. Last year's National League rookie class was one of the best in years, though, and Reynolds finished fourth in the voting. It also didn't help that he was playing for a last place team, meaning less eyes were on him at the end of the season, even if he was in the mix for the batting title crown.

Those who play with or against Reynolds know how talented of a player he is, but he isn't among the game's better known players. His brand of consistent, unflashy performance can even fly under the radar in Pittsburgh sometimes. That doesn't bother him.

"That's not for me to worry about, so I don't care," Reynolds said during a Zoom call Friday.

That's Reynolds. If he says something is not for him to worry about, he simply won't worry about it. He's here to play baseball, not to run for class president. If he doesn't get the same respect other young players who had a rookie season like his would, that's their problem, not his.

But Shelton thinks Reynolds is going to start to become more of a household name.

"You always want your manager to go to bat for you, so that's cool that he's got my back like that," Reynolds said.

So what does he have in store for the encore after his rookie campaign? Well, he is trying to maintain what he had going last year.

"I'm just approaching everything the same that I've always had," Reynolds said about this upcoming season. "I'm just going to go out there and play the best I can, do what I can to help us win."