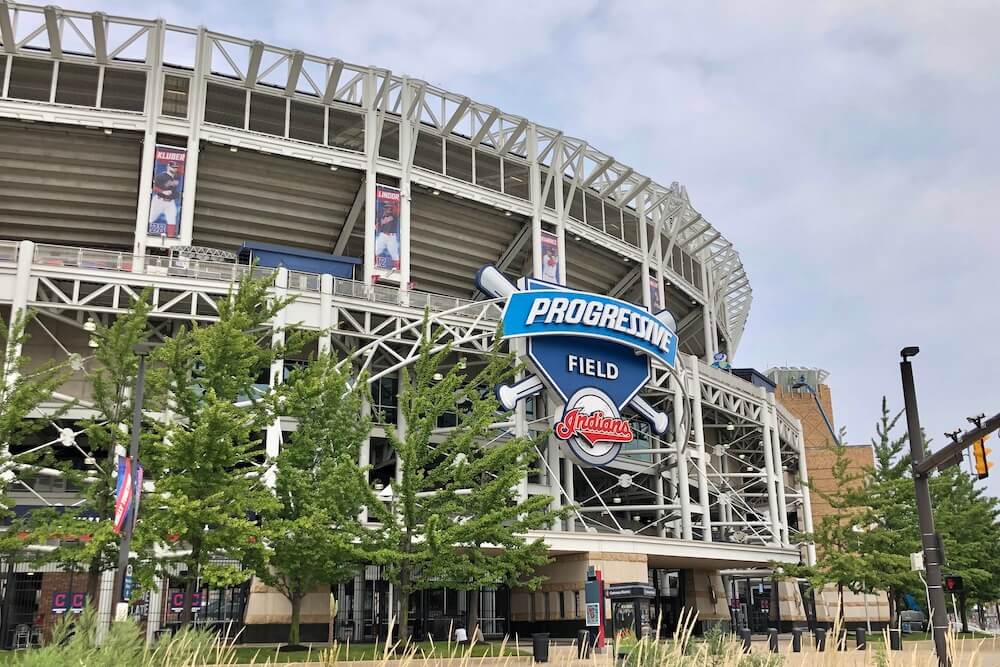 The moment Major League Baseball put out word that teams might mark up their own exhibition schedules, the local scenario had Pittsburgh vs. Cleveland all over it.

Sure enough, the Pirates and Indians will meet for three games July 18, 20 and 22. The bookend games will be at PNC Park, the middle game up the Turnpike at Progressive Field.

That'll allow both teams to stay close to home, while also affording the Pirates a bit of extra time for travel. They'll be flying July 23 to St. Louis for their opener the following night at Busch Stadium. The Indians will be staying at home to face the Royals the same night.

Paul Hoynes of the Plain Dealer in Cleveland was the first with the news of the series and the dates.

The games will be broadcast on AT&T SportsNet and 93.7 The Fan.

Each team was allowed to play up to three exhibition games ahead of the regular season, per the health and safety protocols Major League Baseball established for this season.

The Pirates and Indians also will meet in the regular season, of course, as the schedule matches Central vs. Central divisions from both leagues. The Indians will come to Pittsburgh for a three-game series from Aug. 18-20, and the Pirates will go to Cleveland to end the regular season Sept. 25-27.

The full schedule is here: