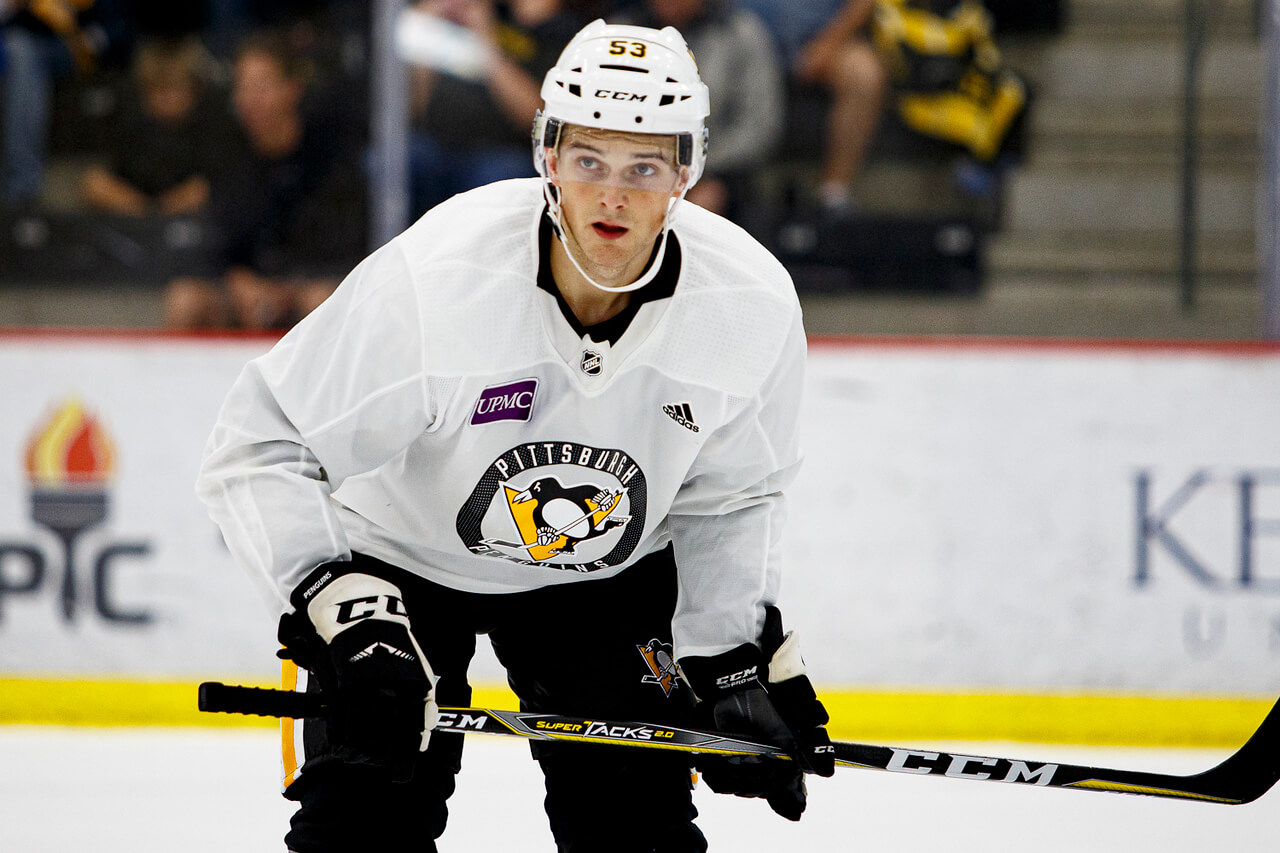 The Penguins on Sunday released the list of 34 players taking part in their 13-day training camp at the UPMC Lemieux Complex.

Training camp will open on Monday and run until the Penguins move to Toronto on July 26. They are scheduled to have two off days -- July 16 and 21.

Three days of practice -- July 18, 20, and 24 -- will feature game-day simulations, with a 10:30 a.m. morning skate and a 7 p.m. intra-squad scrimmage. In a team press release, the Penguins mention that possible streaming options for the scrimmages may be available at a later date.

Camp sessions are closed to the public, and to maintain social distancing, only a select number of media outlets are permitted to attend the practices. We'll have one person at practice each day, with Dejan taking Monday's session.

These are the players participating in the camp. Nick Bjugstad, Dominik Simon, and Zach Trotman are not on the roster due to injuries:

Additions to the expanded roster include forwards Poulin, Adam Johnson, Miletic, and Varone, and defensemen Czuczman and Joseph, who I spoke to for a story when he arrived. DeSmith, D'Orio, and Larmi join the goaltenders. I spoke to D'Orio for this story, and Larmi for this story.

Teams are only permitted to carry up to 31 players into the bubble in Toronto, so there will be three cuts from camp. However, if a player in the bubble gets injured or has to leave for whatever reason, teams are permitted to bring in someone to replace them.