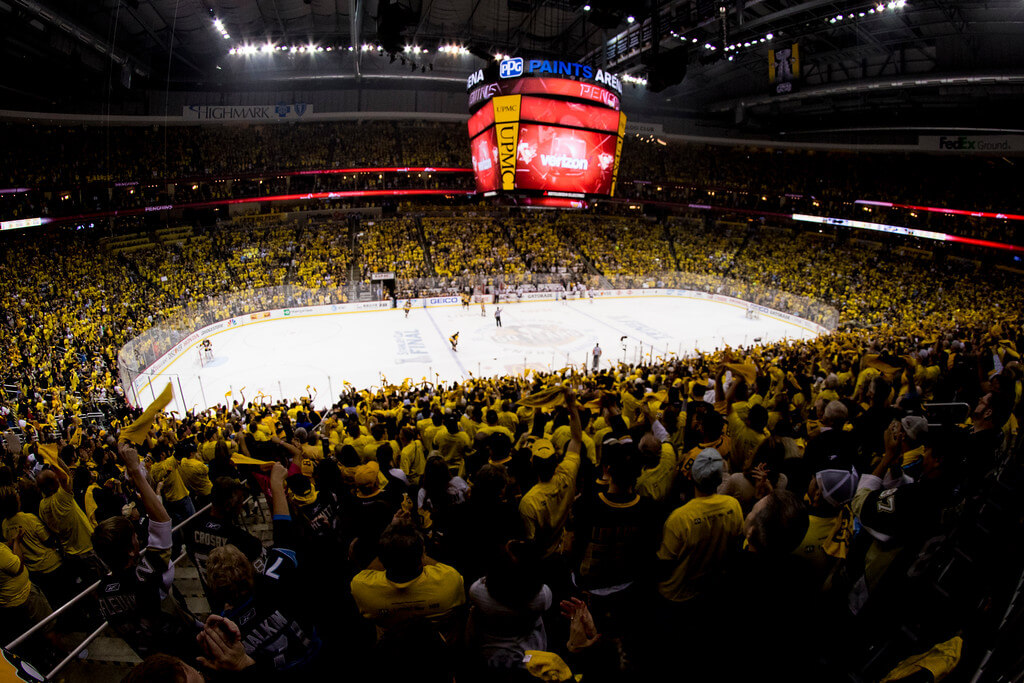 The Penguins on Monday night released a statement condemning racism and the violence that followed the killing of George Floyd.

The statement referred to the violence that happened outside of PPG Paints Arena when a group separate from the Floyd protestors, largely individuals who have made a habit of exacerbating otherwise peaceful protests, lit a police car on fire and caused other damage to the area surrounding the arena.

"This has been a horrible time for our country and our city," the statement said. "We all are appalled by senseless violence and share the outrage that racism and social injustice continue to permeate our society. The killing of Mr. Floyd impacted us all. Moving forward from this moment, and after the violence that took place in our own city on Saturday, we must work together to ensure that we always treat each other with dignity, respect, and a spirit of understanding. Let’s all be better together. Starting right now."

Before the Penguins released a statement, the NHL and 23 other NHL teams also released statements condemning racism and committing to change. Those can be found here.

The only Penguins player as of Monday night to post a statement of any kind was Jason Zucker, who wrote a powerful message about the need to "listen, learn and take action" publicly and not just be supportive in silence.