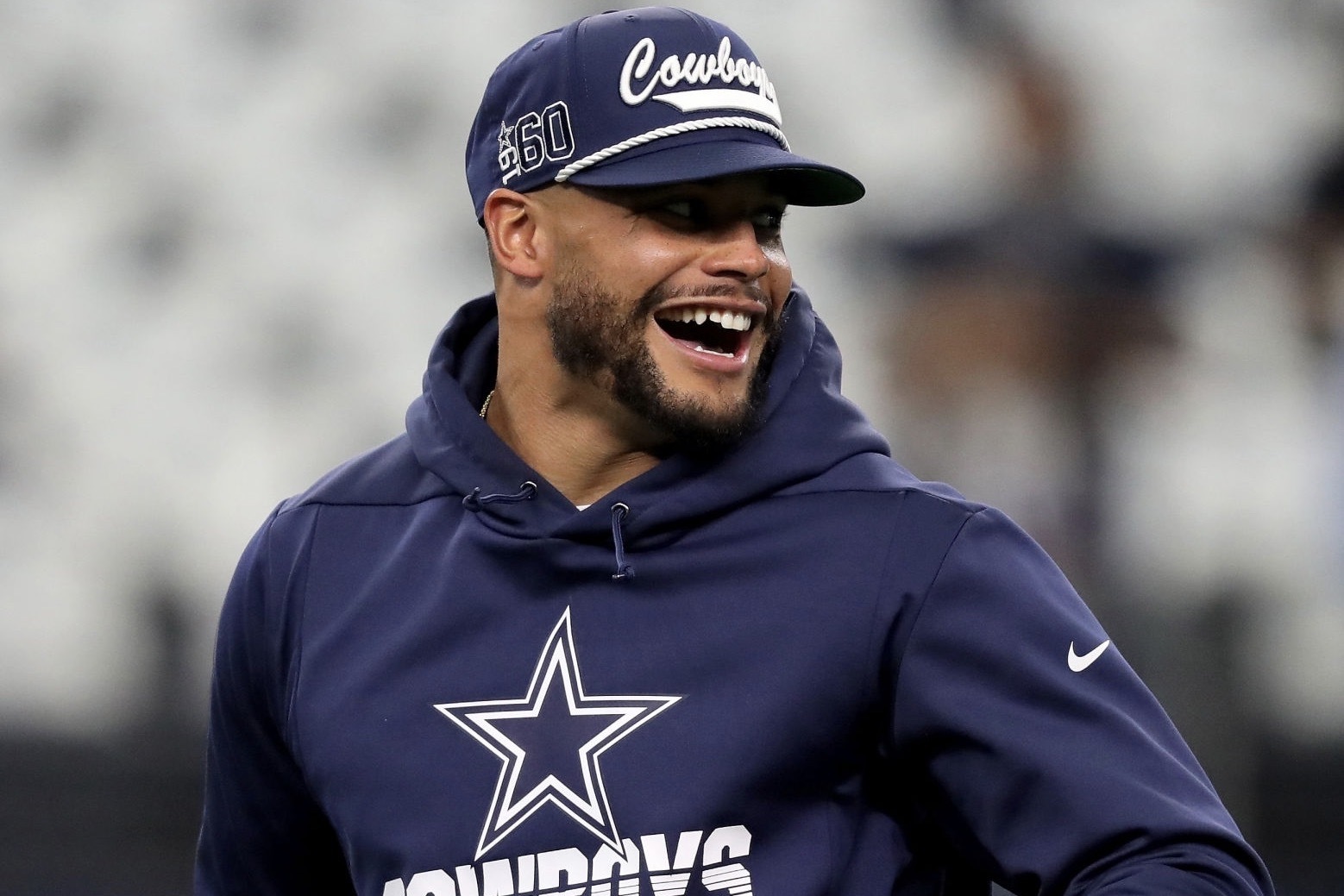 HAGERSTOWN, Md. -- After back-to-back AFC North games and a bye week, the Steelers hit the road and head to "Jerry World." A regular season meeting with the Cowboys only comes around once every four years, but there always seems to be some extra magic between these classic franchises. Time to break it down.

The Steelers and Cowboys are storied franchises, and when they meet in the regular season, it typically is prime-time television. This game will be nationally televised, but not in prime time, and plenty of eyeballs will be on the television as Dak Prescott and Ben Roethlisberger go head-to-head.

Opening lines have the Cowboys as three-point favorites, which is typically given to the home team, but should Dallas be favored after an 8-8 season? The issues that plagued the Cowboys in 2019 were multiple, starting on the defensive side of the ball. The unit ranked 11th, giving up 20.1 points per game. The surprise was how well the offense performed. The Cowboys' offense ranked 6th in the league scoring 27.1 points per game.

So, how did the Cowboys finish 8-8? It wasn't necessarily the murderer's row of NFC East play, but possibly their inability to protect the ball and take it away. Dallas finished the season -1 in giveaway/takeaway ratio, turning it over 18 times and only having 17 takeaways.

With that said, the Cowboys have plenty of new faces on their roster in 2020, which should make the Week 9 matchup one to remember.

This game being in the Dallas-Fort Worth area makes the prediction more difficult. The Steelers haven't had great success in Texas in recent years, but can they buck that trend in 2020. After back-to-back AFC North division games vs. the Browns and Ravens, the Steelers head into a bye week in hopes of getting healthy for the home stretch.

Mike Tomlin has had great success after the bye week, and I see that continuing this season when they play the Cowboys. Pittsburgh's defense is the difference in the outcome of this game, and it propels the team to a victory on the road.