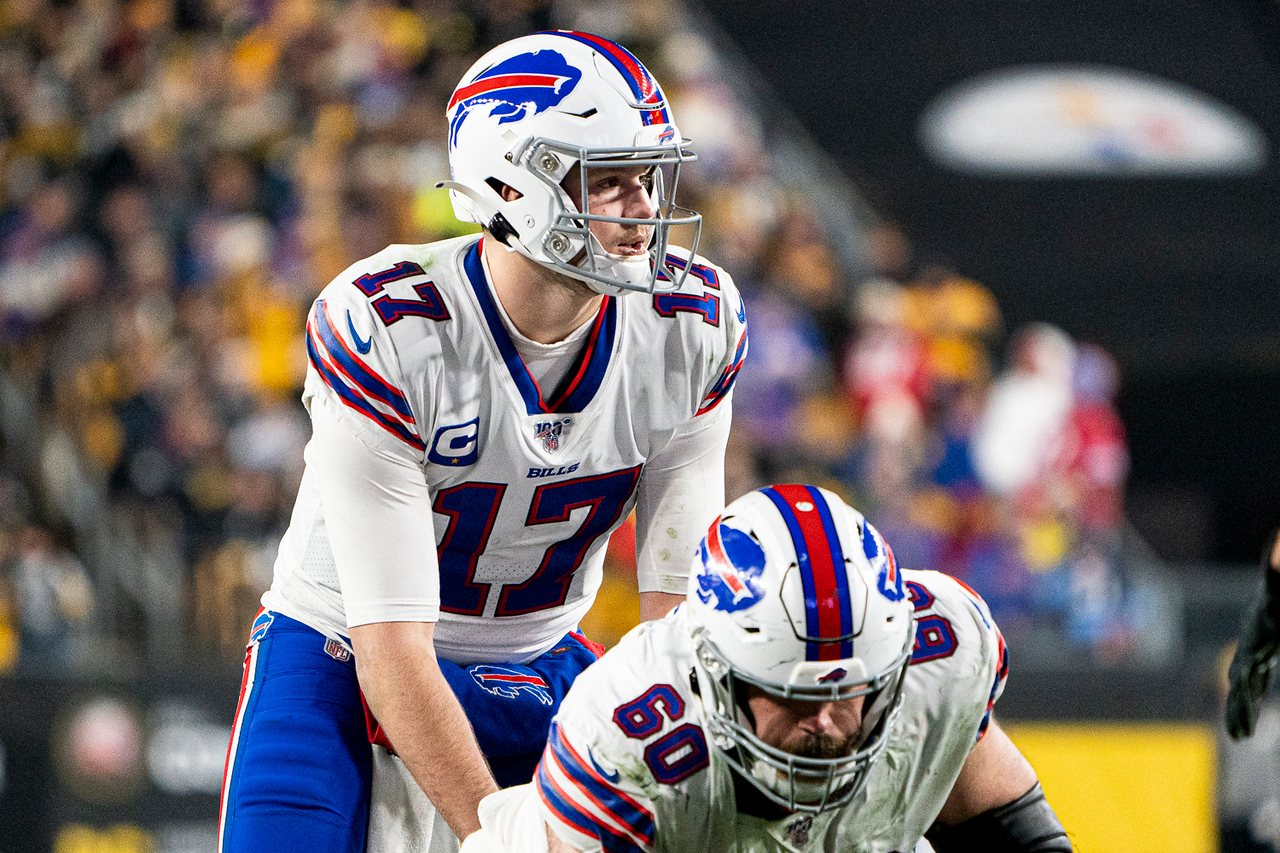 HAGERSTOWN, Md. -- In 2019, the Steelers had a golden opportunity to put a dent in the Bills' playoff chances and, in turn, boost their own odds to make the postseason. The game was flexed to prime time and color-rush uniforms were worn, but it affect change the outcome. Will the Steelers get revenge in 2020? Time to break down the matchup.

With Tom Brady leaving the AFC East, it seems as if the Bills are now the class of the division. Returning almost all of the 2019 team which made the playoffs, the Bills, and quarterback Josh Allen are looking to claim their spot among the AFC elite.

Last season, the Bills were built on defense, averaging just 16.2 points-allowed per game, second in the league behind the Patriots. Their struggles came on the offensive side of the football. Allen's offense was only able to muster a 19.2 points-per-game average, which was 22nd in the league.

The Bills made some big moves this offseason, mainly the trade for Diggs from the Vikings, and are hoping to make the next step in their progression from pretender to contender.

On paper, these two teams can't be more alike. Both are anchored by their defense and hopeful in their offense; the biggest difference between the two is the quarterback. Allen is a young upstart, while Ben Roethlisberger is a proven commodity.

This game will boil down to whether the Steelers will be able to put up points against the highly touted Bills defense. If this game were at Heinz Field, I would be leaning toward the Steelers, but I don't like this matchup on the road in late December.

Share
Tweet
Email
Back Through The Tunnel: What happened to rivalries?
Pirates anticipate paying minor-leaguers through season